Shopping Cart
Your Cart is Empty
Quantity:
Subtotal
Taxes
Shipping
Total
There was an error with PayPalClick here to try again

Thank you for your business!You should be receiving an order confirmation from Paypal shortly.Exit Shopping Cart

Remember where you were when you last heard...

Our service was started because at weddings and events we noticed that frequently younger DJs play music they like, and far too loud - which sends older guests scurrying outside or they go home early to escape the noise, concussion, and contemporary "music." Few were dancing. It seems the only ones having a good time at parties these days are the D.J. and a few soon-to-be hearing impaired teens. Hey, nothing wrong with that. That's good fun and very popular if you are a teen or a twenty-something... 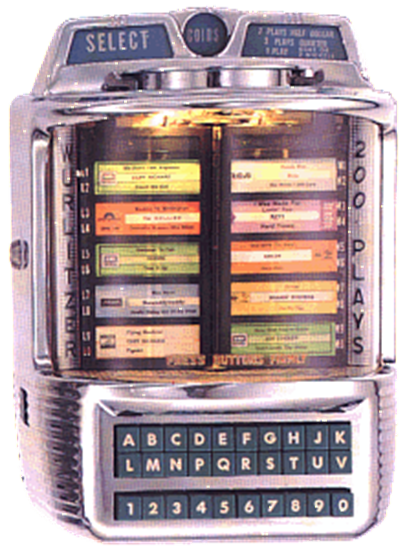 But...what about the REST of the guests?

We created "Da Spin Doctor" ©® to do just the opposite - and for the rest of us who enjoy the music of our lives!

Da Spin Doctor plays it the way it was originally performed, and as loudly or as softly as YOU want it - before, during, and after your food & beverage service.

We do our best to accommodate your requests.

We don't play "dirty" hip hop or "cop killer" rap, and we only "scratch"

when we are itchy! 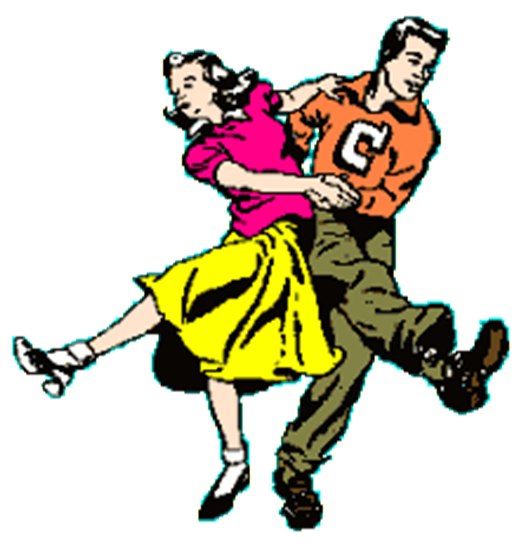 So, what DO you play? 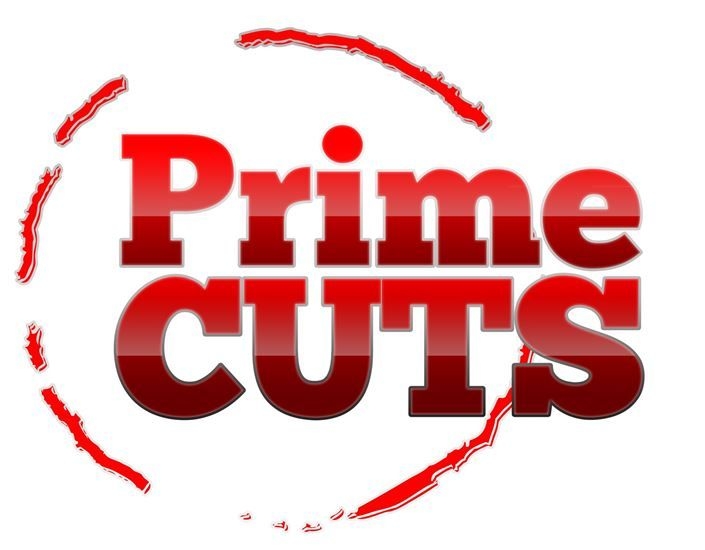 Of course, most DJs have the latest tunes.
So, what makes Da Spin Doctor different from the rest?
VARIETY! 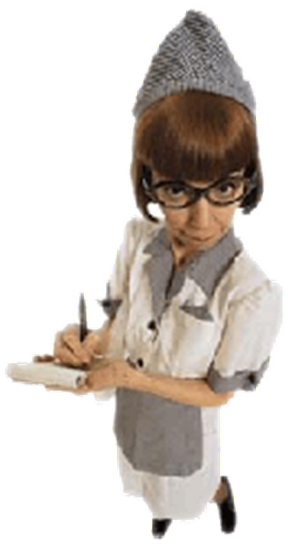 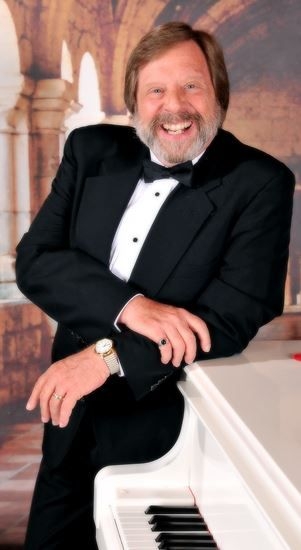 If you want more than music, Professor Bob will make sure that you and your guests are entertained and have fun with M.C. services including announcements, games, and contests.

A lot of folks ask why I do this. After all, I have a great career as a college professor. So, why? I think I have an answer, if you will allow me two minutes of your time to explain…

I grew up in a time when popular music came into its own. I was fortunate to live in a time after big bands like Glenn Miller evolved from simply providing dance music to backing up solo singers like Frank Sinatra and Helen O'Connell. Big Bands also featured vocal groups like the Andrews Sisters and the McGuire Sisters. Those four part harmonies evolved into street corner Doo Wop during the 50’s and 60’s. Then, those great harmonies from groups like the Four Preps and Four Freshmen incorporated rock and roll rhythms, which skyrocketed rock, rockabilly, and rhythm & blues performers like Elvis Presley into our pop culture and forever into our lives. Motown capitalized on all that went before and developed something entirely new to share with mainstream America and the world. The Beatles and the Stones arrived, broke all the rules, and borrowed from all of the previous influences, crafting pop music into what we have today.

Like many young folks back when I was a radio DJ, I assumed that because music was popular (unlike ‘classical’ music) that pop music was disposable. It didn’t seem important or necessary to preserve last year’s hits because what was important at the moment was what was new and popular.

But now, looking back I realize that pop music reflected who we were at the time, evolving over time. It made us laugh. It made us cry. Music is a memory marker in time to recall with a smile our first date, our first kiss, our first car, our high school prom, our wedding song, and where and who we were when we heard those wonderful tunes.

So, the reason I do this is to share with you the music that marked who we were at the time, who we became, and who we are becoming, like mile markers on our personal highway. I play current music so that this generation will have its own memories of this moment. Music triggers memories, some sweet and some bittersweet, that are truly the history of our souls.

I was so wrong back then; Pop music was not disposable, but essential to preserve and to share with those we care about. I do what I do to share the best music of our lives so that we can each personally remember our “best of times.” What could be more important than that?

Music was my first love

And it will be my last

Music of the future

And music of the past

To live without my music

Would be impossible to do

In this world of troubles

My music pulls me through